Taking a bite out of rodent claims

Manitoba Public Insurance to save $6 million a year, but your car may never be the same

Manitoba Public Insurance is hoping to save $6 million annually by streamlining the way it covers rodent infestations, but shops that specialize in those repairs are worried about the health of their customers and are preparing to lay off staff.

Mouse droppings, such as these in a Subaru, will now go uncleaned under new MPI policy.

"Would you want that in your car?" asked Roseanne Montemurro, owner of Winnipeg RV Service and Repair, as she looks at the "before" photo of a Subaru with a mouse nest and a pile of excrement behind the dashboard. "Now, we aren’t allowed to get in there and clean it out."

Montemurro’s business is one of about 20 shops in Manitoba accredited for rodent-infestation claims. The Subaru in question was restored prior to March 1, when the new regulations came into force. The dash was cleaned.

Before March 1, MPI deemed an infested car to be such a health hazard that the company would advise customers to discontinue driving the vehicle immediately — and typically ordered a tow truck to take it the same day to the Plessis Road compound.

'They want us to vacuum up what we can see and send the car on its way' – Randy Fincaryk, shop foreman at Winnipeg RV Service and Repair'

There, adjusters would don hazmat suits and respirator masks before assessing the damage. The biggest threat is transmission of the hantavirus, for which there is no known vaccine or treatment.

Today, Montemurro said, the new regulations allow only superficial cleaning. If you can see it, you can clean it. That pile of contaminated material in the Subaru’s dashboard? Ignored.

"They want us to vacuum up what we can see and send the car on its way," said Randy Fincaryk, Winnipeg RV Repair’s shop supervisor, who added the policy allows shops to disassemble and clean heating and ventilation ducts.

MPI did not respond to specific questions about the new procedures. Instead, spokesman Matt Schaubroeck sent the following prepared statement:

"Safety is our first priority, which is why our claim procedures are being aligned in accordance to guidelines established by the Public Health Agency of Canada. Manitoba Public Insurance is in the process of finalizing our rodent claim procedures while working together with the industry," the emailed statement said. Schaubroeck said the policy change is expected to save $6 million in claims cost annually.

Randy Fincaryk, Manager at Winnipeg RV Service and Repair holds an SUV's cabin air filter that has been tainted by rodent droppings.

Dr. David Safronetz, chief of viral zoonoses (diseases that cross species) for the National Microbiology Laboratory, said the risk of a hantavirus infection diminishes rapidly with the passage of time.

"These are not overly robust virus particles," Safronetz said in an interview. "It is widely believed these viruses do not maintain their infectivity beyond a matter of weeks."

Montemurro also worries about odour, particularly if rodents have died somewhere a shop can’t access, and about damage to safety equipment, such as airbags. Rodents are known to have chewed wiring and airbags, possibly rendering the devices useless.

Manitoba had built up an industry around rodent infestations, with the numbers steadily growing. Some shops are heavily dependent on rodent claims, but Montemurro estimated the average claim size will fall from between $3,000 and $6,000 to "around $250.

But she said she is likely to lay off staff and close one of her locations as a result of the changes.

It is widely believed these viruses do not maintain their infectivity beyond a matter of weeks' – Dr. David Safronetz, chief of viral zoonoses at the National Microbiology Laboratory

Montemurro said she was told MPI based its new policy on an assertion that hazardous materials contained within a closed space posed no danger to vehicle occupants. Yet spaces such as those behind headliners and dash and door panels are not sealed, and she said she worries there remains a risk for airborne disease.

"With cars today, air flows through all these spaces," she said.

It’s worse in recreational vehicles, which typically have ductwork integrated into roof and side panels.

Safronetz agreed an infestation behind a porous material such as a fabric headliner would present a hazard, and he does recommend cleaning heating and ventilation systems, but said the risk diminishes quickly once the active infestation is eliminated.

"Individuals would definitely have to consider, in a non-sealed container where the mice might be urinating down on you, it would be considered a risk," he said. "But I want to come back to the point that these viruses, in respect to many different viruses, are very unstable. Once the active infestation is removed, even having the car sit for a period of time removes the risk."

Odour from decaying carcasses or urine would be unpleasant, but isn’t a health concern, Safronetz said.

"Not disagreeing with what Roseanne said at all, but I’m taking a different approach," said one shop owner, who wanted to remain anonymous. "We are going to be putting our facts together and we’ll have something to say then.

"I just don’t know how something that’s unhealthy one day can suddenly become healthy overnight." 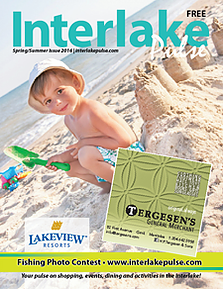 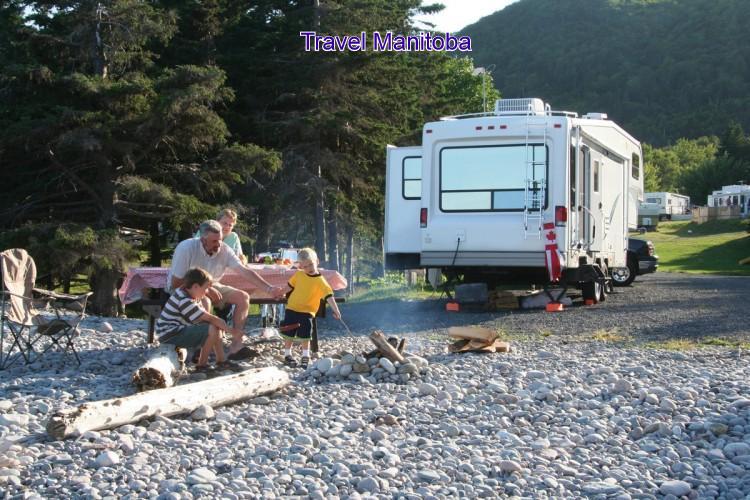